Humans have always had an odd relationship with nature. We are aware of how it nurtures us and protects us, at the same time, we are aware that it can do a turn-around and challenge us in ways we didn’t imagine. Instead of accepting the food chain as it was, we created a food pyramid, where we stood at the apex. We distanced ourselves from nature just enough that we were away from its dangers but close enough to exploit its advantages.

Despite all this distance, we have carried nature within us. Proof of this is how our dreams choose to convey our deepest fears and concerns through elements of nature. The dream analysis websites will inform you that if you dream about a wolf, you are perhaps worried about a sly person, if you see an elephant, you are likely to enjoy some good fortune. What is important is how these elements have become symbols. Great psychologist Carl Jung has called them archetypes.

Various ancient cultures have special spiritual symbolism, especially with birds. Many older myths, such as Native American or Indian, have stories being narrated by birds. No wonder that they form such as an important part of our collective conscious. Even modern writers like Edgar Allan Poe have built on this symbolism, by making the raven, for instance, a harbinger of impending doom.

It is not a wonder than that a director like Hitchcock, who was deeply interested in the human psyche, would find this topic so appealing. And given the efforts we take to keep nature at a decent distance, birds who resolutely overlook this distance are in a way an urban nightmare.

Birds have an entirely different relationship with us. Even though most animals stayed back in the wilderness, except for those that we willingly domesticated, the birds followed us, sharing our space without fear. And hence they have continued to show their presence in our narratives, be it the folk tales, the legends or our modern movies.

The movie’s name brought to mind the image of the albatross, from Samuel Coleridge’s “Rime of the Ancient Mariner”. It is amazing how this movie is not a new unknown terror unfolding but it is like an old forgotten nightmare being played out.

It would be interesting to mention of the Nobel Laureate Rabindranath Tagore here who had said that the most distinguishing factor between the Eastern and Western culture is that the East views nature to be an ally in the journey of life where as the West views it as an adversary, something that needs to be challenged and prevailed.

Lauren Bacall To Have And Have Not 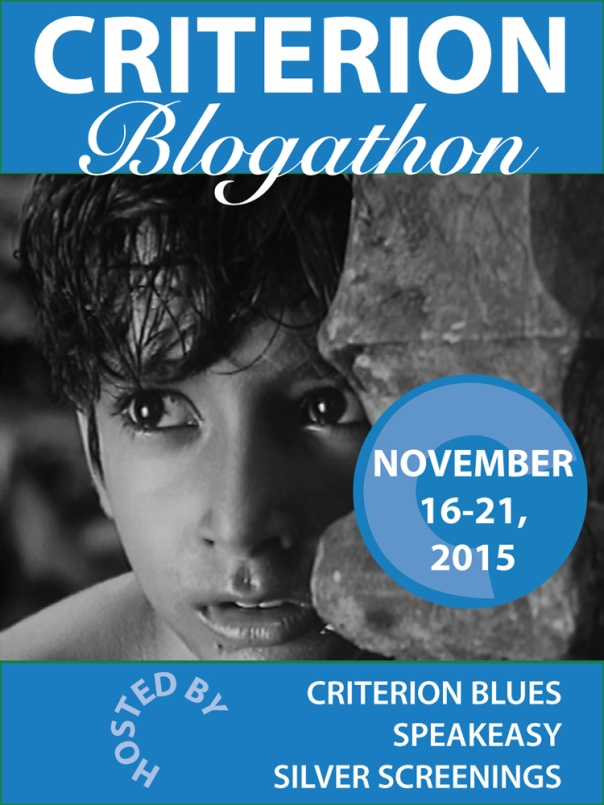